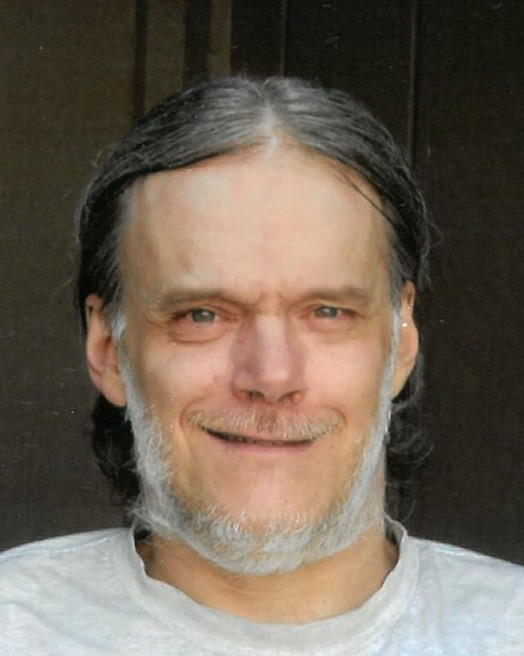 Bret Lee Lorenzen, 58, of Webster City, IA died at his home on Tuesday, January 3, 2023.  A Gathering will be held at a later date.  The family has chosen Boman Funeral Home (www.bomanfh.com) to care for their needs.

Bret was born on February 7, 1964, in Webster City, IA to Garold and Sharon (Ruffridge) Lorenzen.  He graduated from Webster City High School in 1982.  He was a past member of St. Paul’s Lutheran Church.  He spent two years in the Army and worked various jobs until 1989 when he had an accident that left him paralyzed from the waist down.  He was a big fan of the Dallas Cowboys and Iowa State.

He is survived by his mother Sharon; two brothers:  Eric of Kamrar, and Daniel (Laura) of Arizona; niece Lexi (Jacob) Widick; several aunts, uncles, and cousins.  He was preceded in death by his father Garold; sister Cindy, grandparents; and two aunts and two uncles.

To send flowers to the family in memory of Bret Lorenzen, please visit our flower store.