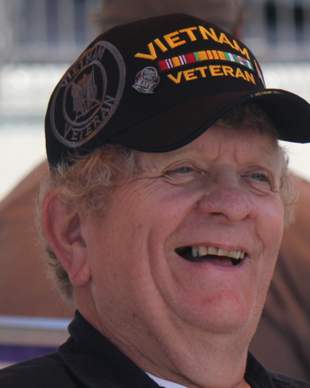 Charles was born on January 20, 1944, in Curlew, Iowa to Alven and Evelyn (Rouse) Seagren.  After graduating from the Twin Rivers High School, He entered the US Navy, and served until 1966.  He was on the USS Holder and the USS Merrick and earned the Armed Forces Expeditionary Medal (Vietnam) and National Defense Medal.

On July 11, 1969, he was united in marriage to Shirley Ann Arnold in Sioux Falls, South Dakota.  Charles worked at Seneca Foundry for 20 years, Arrow Acme for two years, and Crestview Nursing and Rehabilitation for 15 years.

He enjoyed gardening, fishing, and polka music, which he listened to every Sunday.  For Charles family came first above all else.

To send flowers to the family in memory of Charles Seagren, please visit our flower store.