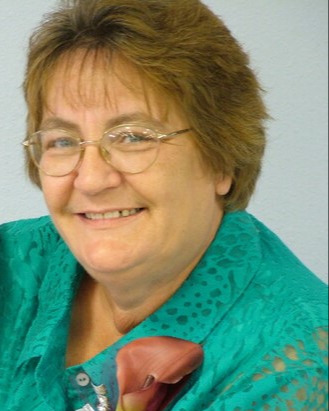 Janey was born on April 17, 1949, in Webster City, IA to James and Alma (Bailey) Staley.  She attended the Webster City Schools, graduating in 1968, and then went on to earn her AA degree at Iowa Central Community College.  On May 8, 1969, she married Theodore (Ted) Leroy Dunn, in Ft. Dodge, Iowa.

While raising her family Janey worked at McGilligans, after that she worked at the Daily Freeman Journal, and then she worked as the bookkeeper at the Boondocks for 30 years.

Janey enjoyed computers games, camping, fishing, and boating with Ted.  Sometimes she and Ted would just get in the car and go for rides.  She most of all enjoyed visits from her grandkids.

To send flowers to the family in memory of Janey Dunn, please visit our flower store.