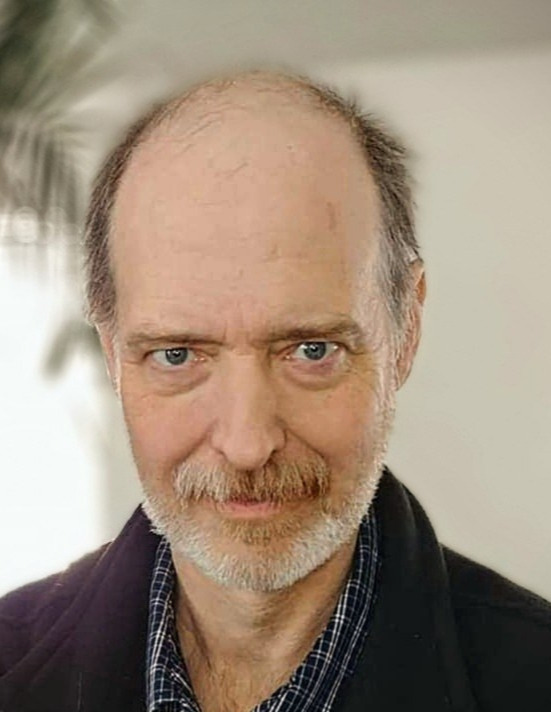 Jeff was born on May 16, 1964, in Minneapolis, Minnesota to James and Grace (Crawford) Rich.  He grew up in Duluth Minnesota.  On October 19, 1996, he married Rhonda Asklund.  Most recently he worked at Van Diest Supply company as a supervisor and then as a merchandiser for Pepsi.

Jeff loved working with his hands, traveling when he could, movies and spending time with his family.  He loved to make people laugh.

To send flowers to the family in memory of Jeffrey Rich, please visit our flower store.