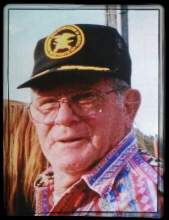 He started driving a truck for an uncle at the age of 15 and became a career truck driver for many different trucking companies, mostly Kroblin, Greenfield and 16 years at Custom Meats, retiring in 2013.