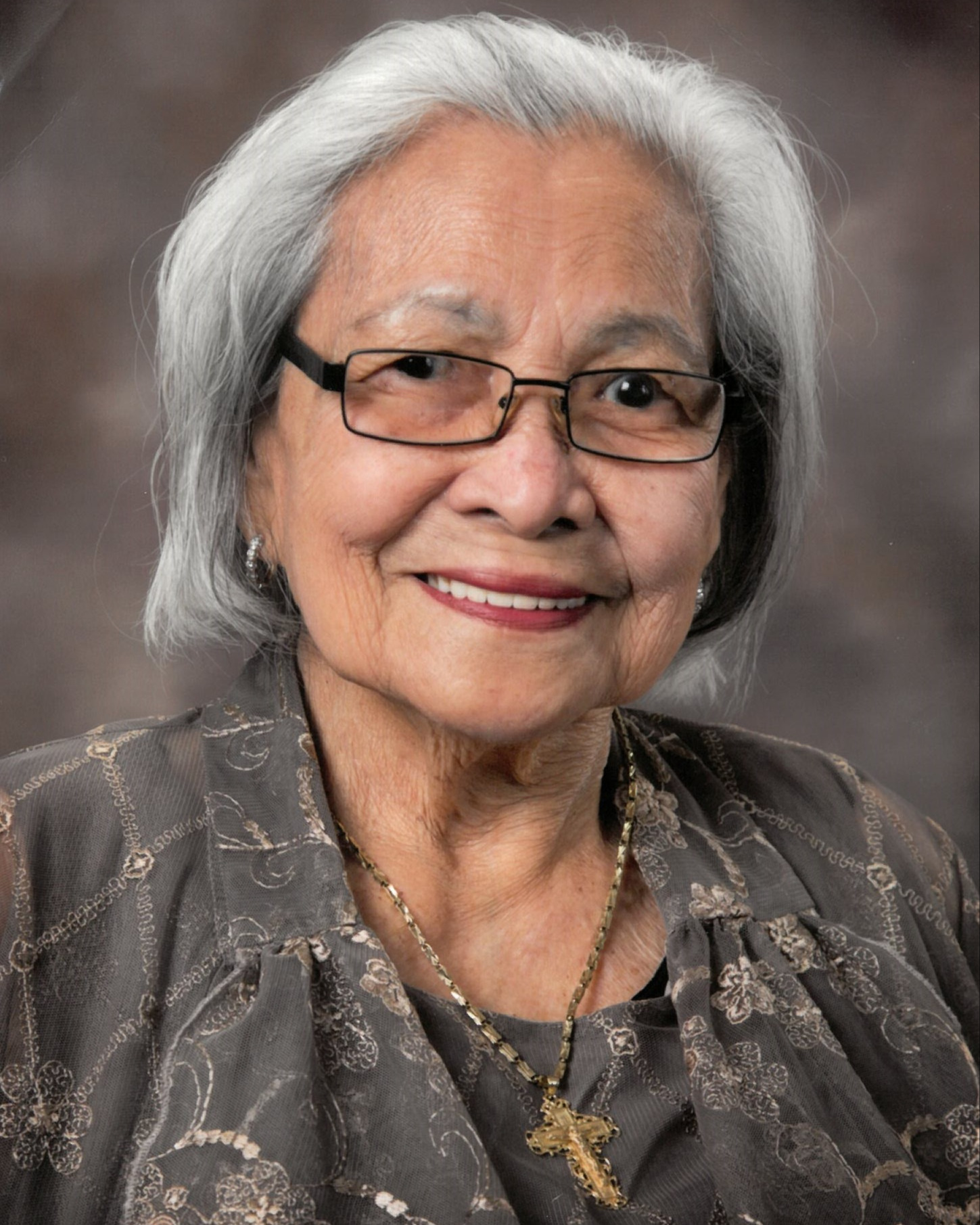 Leonora was born to Francisco and Juliana (Reynuso) Retez, Sr., on April 1, 1930, in the Philippines.  She married Patricio De Chavez, the couple had four children, and were married for 52 years, before he passed away.  On their 50th anniversary they had a renewal of vows. In May of 1990 they moved to the United States.

Leonora’s passion was sewing, she also loved gardening and birdwatching.  She enjoyed traveling and was able to visit many different places, go on cruises with family, as well as traveling back to the Philippines every year.

To send flowers to the family in memory of Leonora De Chavez, please visit our flower store.