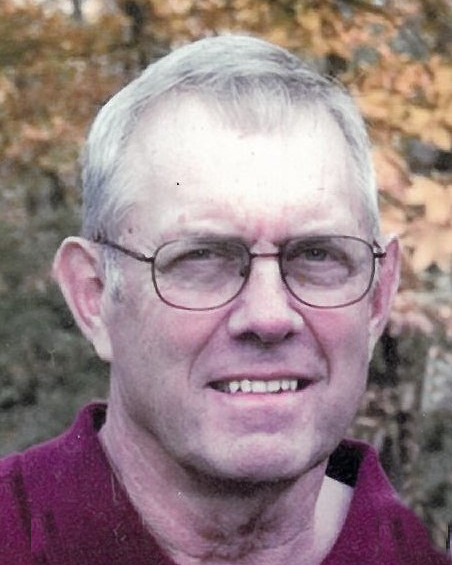 Leslie Harold Nicholson, 87, of Webster City, died on Tuesday, October 11, 2022, at the Van Diest Medical Center, in Webster City.  The family will hold services at a later date.  The family has chosen Boman Funeral Home (www.bomanfh.com) to care for their needs.

Leslie was born on February 21, 1935, to Melford and Leta (Miller) Nicholson, in Webster City, Iowa.  He attended the Webster City Schools, graduating from Lincoln High School in 1953.  Leslie married Faye Dinsdale on November 18, 1956.  He and Faye worked the family farm in the Stonega area, raising livestock and crops.  After his retirement, he  enjoyed working for Sho-Dust Bedding, Doolittle Farms in the Spring and Fall, and caring for his horses and goats.

Leslie had a variety of interests, including gardening, golfing, fishing in Canada and Missouri.  He was active with his children’s 4-H and livestock shows, enjoyed camping at the Iowa State Fair, and was a member of the United Coop Board.  Most of all, Leslie cherished spending time with his family.

To send flowers to the family in memory of Leslie Harold Nicholson, please visit our flower store.