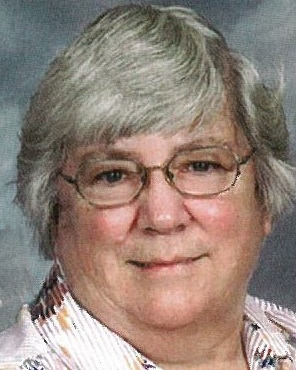 Marilyn Bottorff, 79, of Webster City, IA, died on November 16, 2022, at her home in the Southfield Assisted Living.  Visitation will be at Asbury United Methodist Church, Webster city, On Monday, November 28, from 11:30 – 12:30 PM followed by the funeral service at 1:00 PM.  The family has chosen Boman Funeral Home (www.bomanfh.com) to care for their needs.

Marilyn was born on February 27, 1943, in Fort Dodge, IA to Eldon Howard & Mildred Louise (Hay) Lamb.  She lived in the Otho area until moving with parents in 1949 to the Homer area.  She attended the Stratford Schools until transferring to the Webster City High School, graduating in 1962.

To send flowers to the family in memory of Marilyn Bottorff, please visit our flower store.