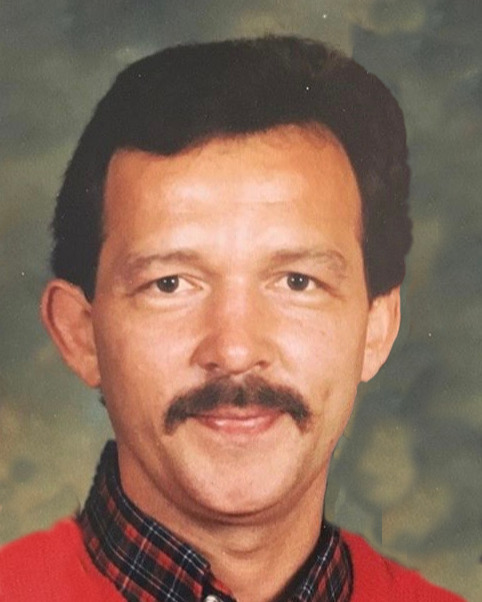 Mike was born on December 7th, 1949, in Webster City to Clifford Odegaard and Gertrude Knapp. He graduated from Webster City High School in 1968. Mike worked various jobs throughout his life, including Hy-Vee and Fareway grocery stores, Electrolux, Fuller Hall Recreation Center, and also spent time caring for disabled members of the community.

Throughout his life, Mike was physically active and passionate about wellness. He was physically strong and yet he was sensitive and soft-spoken. He was known by many for his kindness and generosity, and by others for his laughter and sarcastic sense of humor. He had a very positive outlook on life and was grateful for the things that he had and loved. He had a deep affinity for nature and paid close attention to its beauty; to its rhythms and patterns. For Mike, nature was how he experienced God, and he spent many hours in communion with it.

Mike is survived by his son: Peter Odegaard; stepmother Joyce Odegaard; sister Laurie Tate; and sister Kristi Nerem; his nephews: Eric Odegaard and Jason Keeling, and his nieces: Amy Young and Tara Tate-Leeper. He is proceeded in death by both of his parents, and his brothers, Alan Odegaard and William Sherwood.

In Lieu of flowers, a memorial can be sent to the family at 1130 Elm Street, Webster City.

To send flowers to the family in memory of Michael Odegaard, please visit our flower store.