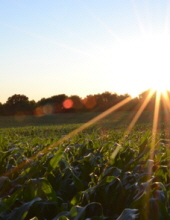 Norman was a self-employed farmer & trucker, but he also worked from Webster City International from 1966-1969, the City of Webster City Water Treatment Plant, and real estate sales.

Memorials may be designated to Gideon’s International or First Baptist Church
To send flowers to the family in memory of Norman Dally, please visit our flower store.